The painting styles of the Edo period developed mainly because of their patrons.

The Tosa School painted for the Imperlal Court.

Kano for the Samurai who ruled the land.

Rimpa developed by reaching back to the old Yamatoe art which was prevalent before being inundated by Chinese culture of the 14th Century.

Marnyama Shijo was supported by the raising uneducated merchant class.

Ukiyoe for the theater goers and common people, and became mostly famous for woodblock prints.

Nanga was dominated by the literate class and,

Nagasaki was inspired by importing Chinese artists at the one port open to the outside world, Nagasaki.

The Eccentric School is not a school. It is only a place where the Japanese decided to identify certain artists who were so dominating that they did not fit in any particular designated spot. They were so talented that no one could surpass them and therefore retained no students.

Click any image below to begin browsing through the collection.

< back to Browse the Collections 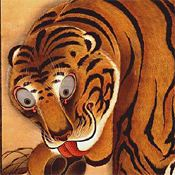 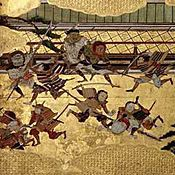 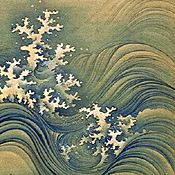 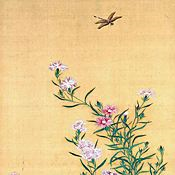 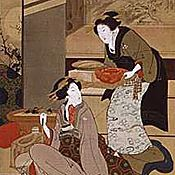 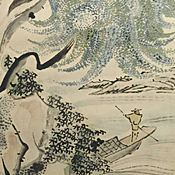 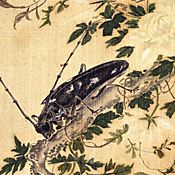 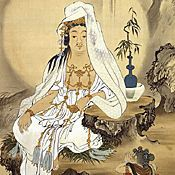 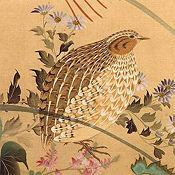